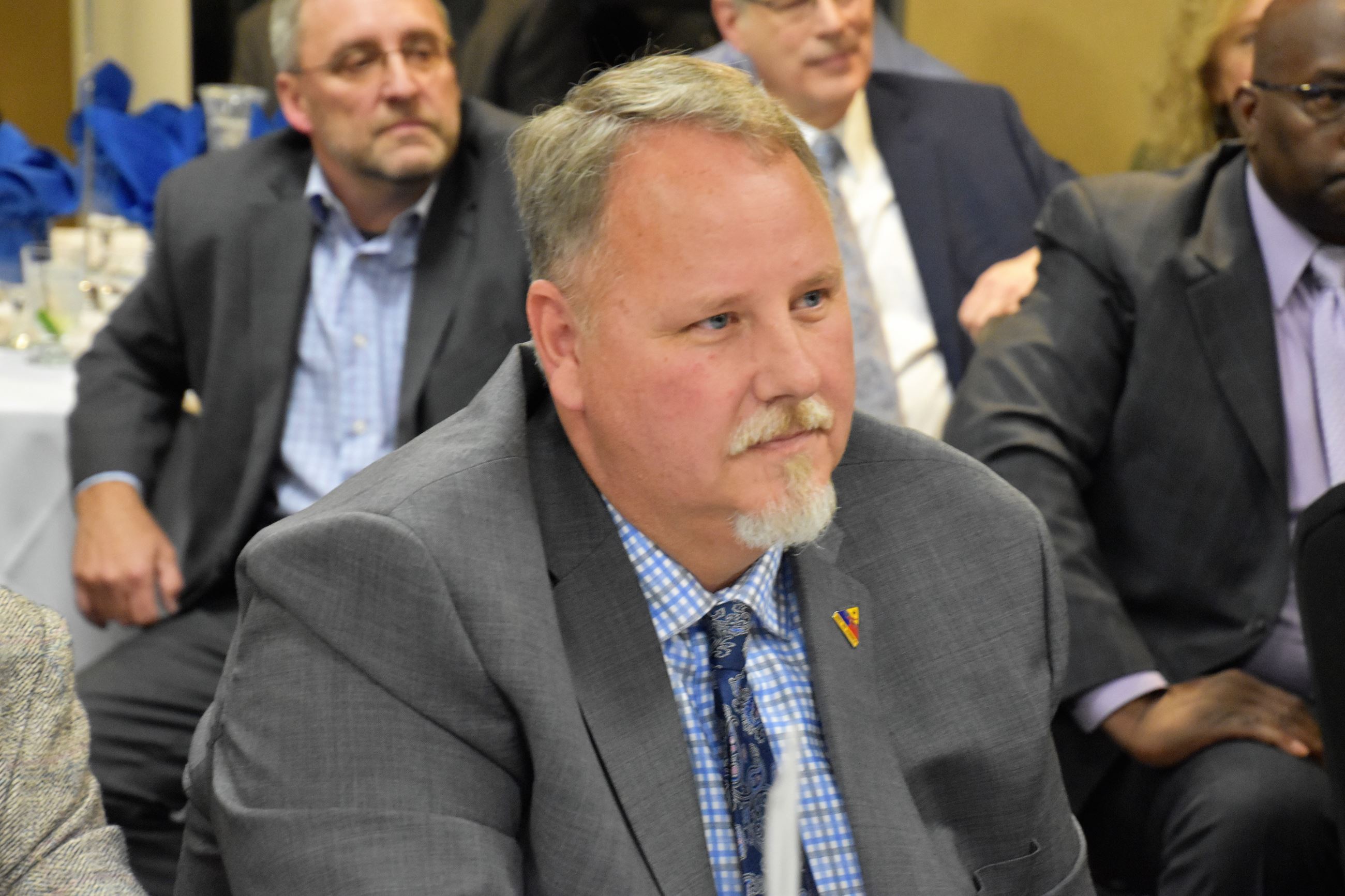 Mayor Tim Woolley is only the eighth man to serve as mayor of the City of Taylor in its half-century-plus existence. Others to serve as mayor are Richard Trolley, S. Richard Marshall, Donald Zub, Cameron (Kim) Priebe, Gregory Pitoniak, Jeffrey Lamarand and Rick Sollars.

“(Becoming mayor) is the proudest moment of my life, other than the birth of my two children," he said. "I congratulate all of the other elected officials who won in November. We’re teammates now. We’re a team. We might not always agree, but we’ll have good conversations.”

He served two four-year terms on the Taylor City Council before becoming mayor. Having received the second highest vote total in 2017, first served as City Council chairman pro-tem before replacing then-Chairman Garza, who opted to run for the State House of Representatives in 2019.

“I’m proud of my years on council,” he said during his inauguration ceremonies on November 10 at the Lakes of Taylor Golf Course. “We worked together. I respect so many of the colleagues. Mayor Sollars deserves credit, too. Now, I want to keep our community moving forward. I want to work hard. I’m the mayor, but I’m still Tim. But I do want to change the conversation we’ve been having for two years now. Let’s focus on rising. Rising above. It’s not about ‘me,’ it’s about ‘we’.” 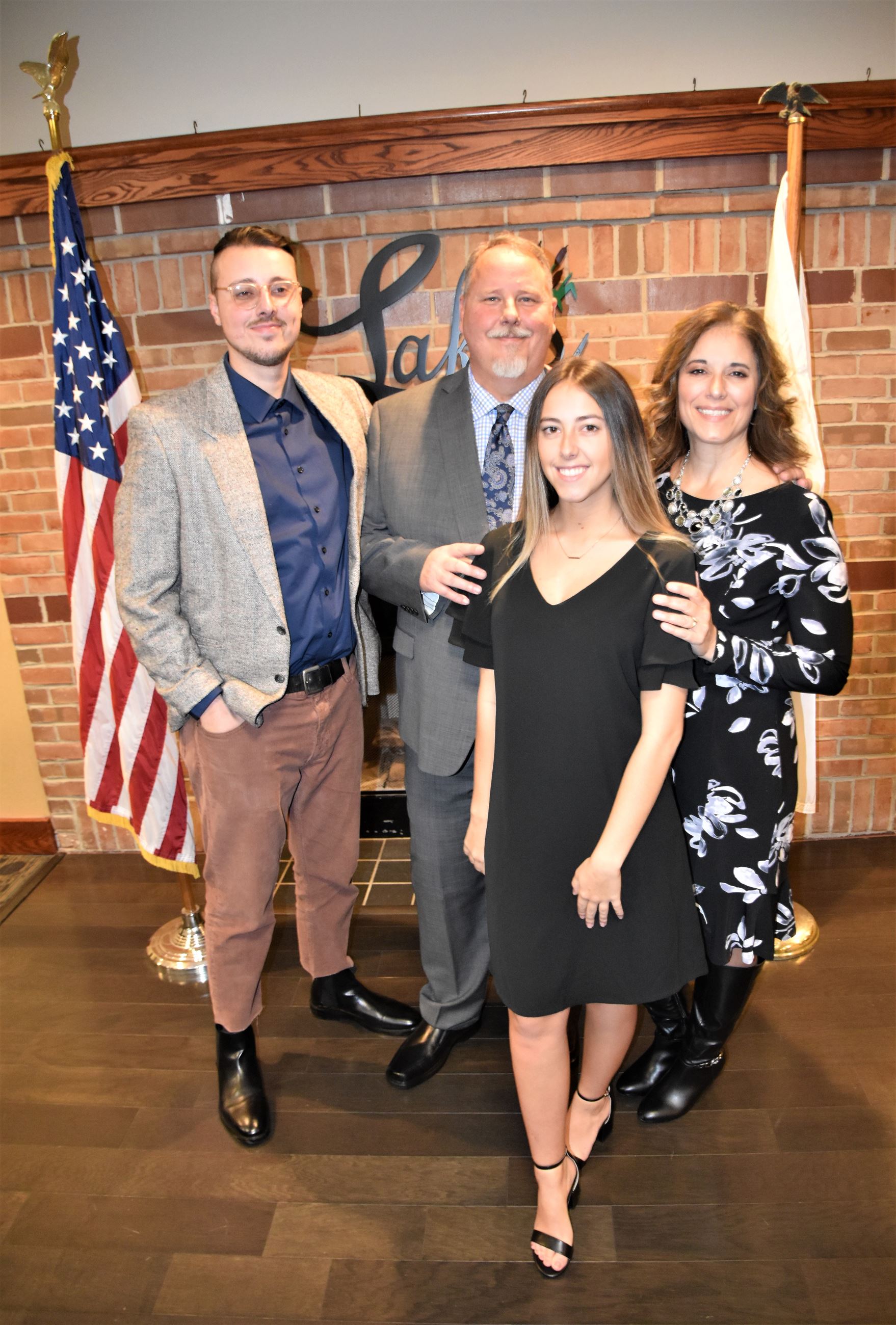 A life-long resident of Taylor and graduate of Taylor Center High School, Mayor Woolley says his first four-year term garnered him a wealth of experience as well as solid relationships with residents, City officials and employees alike. During his recent campaign for mayor, he was greatly influenced by his interaction with residents as he went door to door.

“When you run a campaign, you are out knocking on doors,” he said. “You are talking to residents. You learn a lot. It’s simple: People want to feel safe. They want their street swept. Garbage picked up on time. Streets plowed and salted. That’s what residents want, and that’s what they are going to get. I didn’t make a lot of promises during the campaign season. But I’m going to work hard and focus on everything I took in during the campaign season as I went from door to door.”

Woolley served his country during the Desert Shield and Desert Storm military campaigns in the Middle East. His Army service extended from 1989-92 as a forward observer for field artillery for the 2nd Armored Division, nicknamed “Hell on Wheels”.

The unit was originally formed in 1940 under Gen. Charles Scott and made famous under Gen. George Patton in World War II. Tim earned several different medals and citations during his time in the military

The new mayor enjoyed serving as the council liaison to the Taylor Veterans Museum. During the Desert Shield and Desert Storm military campaigns in the Middle East, the Army vet served from 1989-92. As a forward observer for field artillery for the 2nd Armored Division, his decisions on the battle field saved plenty of lives. The 2nd Armored is nicknamed “Hell on Wheels and was originally formed in 1940 under Gen. Charles Scott and then made famous under Gen. George Patton in World War II.

The mayor is a member of the Taylor Goodfellows; Taylor VFW Post 4422; Executive Board member of Victory Gym VHC; coached baseball in the Northwest Little League and on a state championship in 2007; coached basketball at Waring Elementary School; coached youth football for Taylor Junior Football League; and was a member of Teamster Local 299 almost two decades.

Tim Woolley is married to wife Amy and the couple has two children, Dylan and Sarah. He also has a pair of Labs named Bailey and Luna.