Are you ready to party? 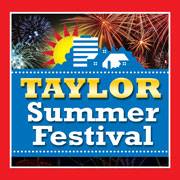 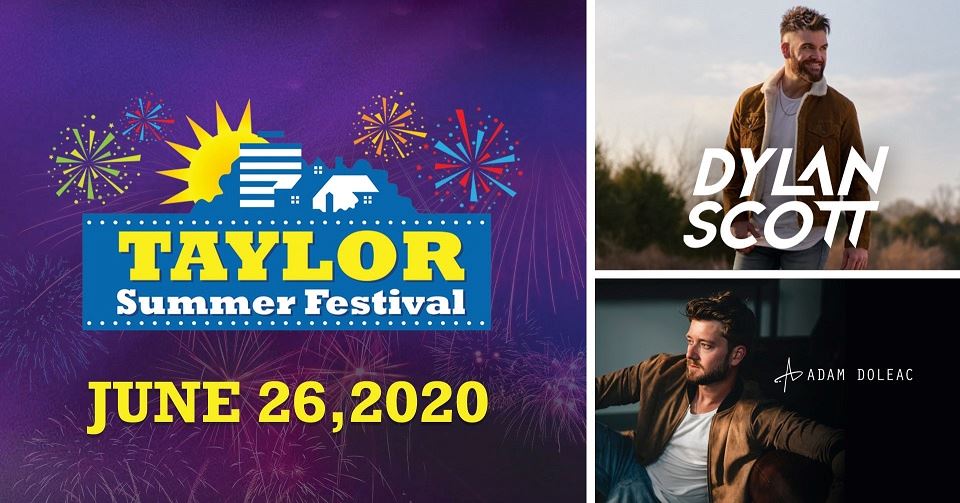 FRIDAY, JUNE 26: Inside the Sheridan Center on the main stage

DYLAN SCOTT, latest release, “Nothing To Do Town,” debuted at No. 1 on the Billboard Country Album Sales Chart. The 29-year-old Louisiana native was a 2019 iHeartRadio Music Awards nominee for best new country artist and was named to the “New Face s of Country Music” lineup that same year. He also most recently known for the romantic Platinum-certified No. 1 hit, “My Girl”; Gold-certified Top 5 smash hit “Hooked”; and the Top 5 breakout album, DYLAN SCOTT.

Special guest ADAM DOLEAC adds great depth to the lineup. Dubbed “the hero country needs” by Popdust, Doleac has staked his claim as one to watch in Nashville, thanks to his No. 1 hit single, “Famous,” on Sirius XM’s Hot 30 Countdown. That was a follow-up to “Whiskey’s Fine” reaching No. 3 on the same countdown. The Rolling Stone described his music as not only anchored by Top 40 radio, but the blue-collar grit of Bob Seger and the bluesy influence of his Mississippi hometown, Hattiesburg.

VIP Tickets include: Seat in the front section of the venue, dinner and a drink. (not valid for spirits). Dinner includes pulled pork or pulled chicken sandwich, mac & cheese and green beans, catered by Whiskeys on the Water inside the VIP area at the venue between 6:30p.m. - 7:30 p.m. - $35

VIP TICKETS are $35. The VIP package, known as the "Best Ticket Downriver," offers prime seating, dinner (by Whiskey’s on the Water) and a free drink (not valid for spirits). Dinner includes pulled pork or pulled chicken sandwich, mac & cheese and green beans, catered by Whiskeys on the Water inside the VIP area at the venue between 6:30 - 7:30 p.m.

General Admission Tickets: In advance / At the door. Standing room only.

No Chairs / No Coolers in pavilion

Must have valid ID for alcohol 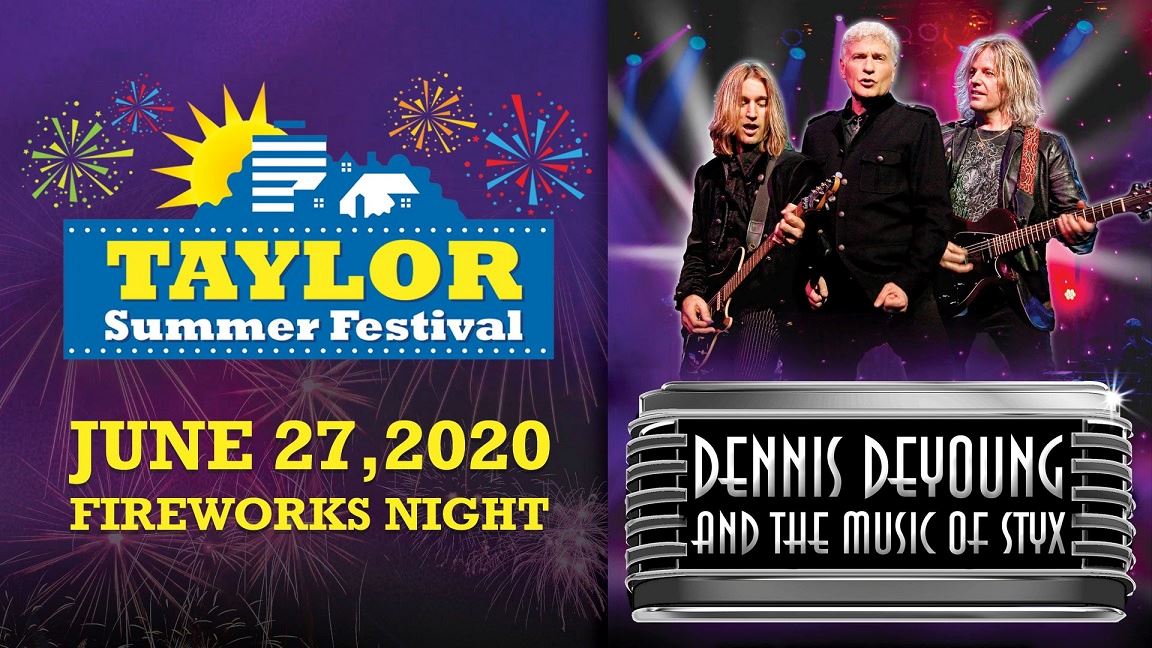 SATURDAY, JUNE 27: Inside the Sheridan Center on the main stage

DENNIS DEYOUNG AND THE MUSIC OF STYX will be featured on Saturday, June 27, which will be capped by Recoil Firearms Taylor Summer Festival Fireworks display in Heritage Park.

DENNIS DEYOUNG AND THE MUSIC OF STYX is a six-piece band that features all of the iconic band’s hits, eight of which climbed into the industry’s Top 10. A 14-year-old DeYoung, along with brothers John and Chuck Panozzo, started the band back in 1962 in the basement of the DeYoung family home in Chicago. DeYoung ended up the lead singer and writer on seven of the band’s eight Top 10 hits.

This summer’s performance will include such legendary rock songs as “Lady,” “Babe,” “Come Sail Away,” “Too Much Time on My Hands,” “Best of Times,” and “Mr. Roboto” in addition to classic rock anthems like “Renegade,” “Blue Collar Man,” “Suite Madame Blue,” and “Rockin’ the Paradise.”

DENNIS DEYOUNG’S versatile musical talents – singer, songwriter, keyboardist and record producer – led to his meteoric rise and lengthy career. His voice is one of the most recognizable in the world. In addition to his work with Styx, he’s recorded seven solo albums, including “Desert Moon,” which also achieved Top 10 status.

DENNIS DEYOUNG AND THE MUSIC OF STYX released a live CD/DVD package as a concert television special on AXS-TV in 2014, work that he took great pride in. “I am constantly amazed, and I mean from the bottom of my heart, that the (Styx) music has touched so many people for such a long time,” he said. “It’s really a testament to the songs.” Taylor concert-goers are in for a big treat in June.

No Chairs/ No Coolers in pavilion

Must have valid ID for alcohol

Tickets for the Friday and Saturday night concerts come in two versions: Limited-seating VIP passes that include food, a drink ticket and a preferred up-front location and general admission standing room. Carnival admission is at cost on-site. Saturday fireworks admission is free, but parking is at cost.

There is plenty of parking available for reasonable costs both inside and outside Heritage Park. Parking is usually $10. 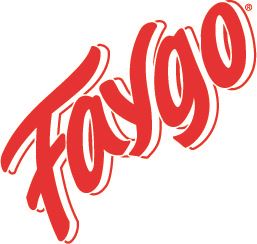 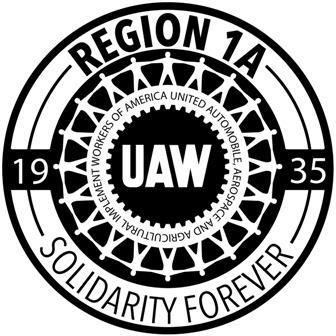 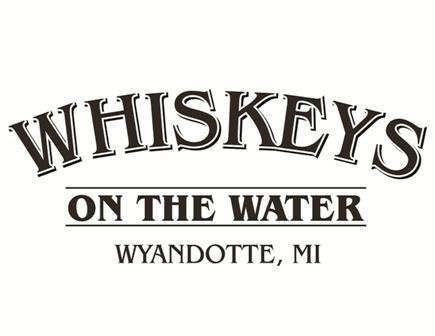 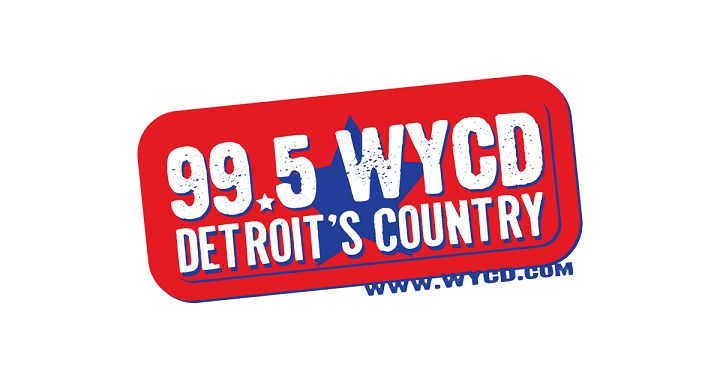