France first used dogs with armed citizens to patrol the city of Saint Malo in the 1300s. The first U.S. law enforcement K-9 teams were established in 1907, in South Orange, New Jersey and in the New York City Police Department. Since then, there have been 3,250 police K-9 programs in the U.S. with 7,000 K-9 teams.

Since its inception the unit has continued to expand to one on each shift to provide the best possible coverage.

The Taylor Police Department currently has three K-9 units. The dogs are cross trained and certified by the North American Police Work Dog Association in the following tactics. 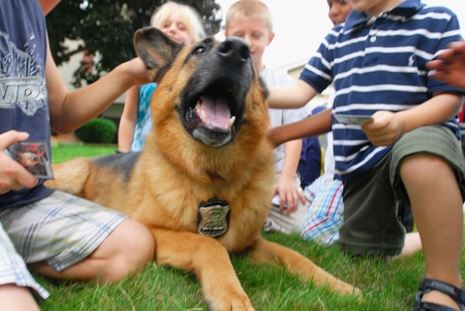 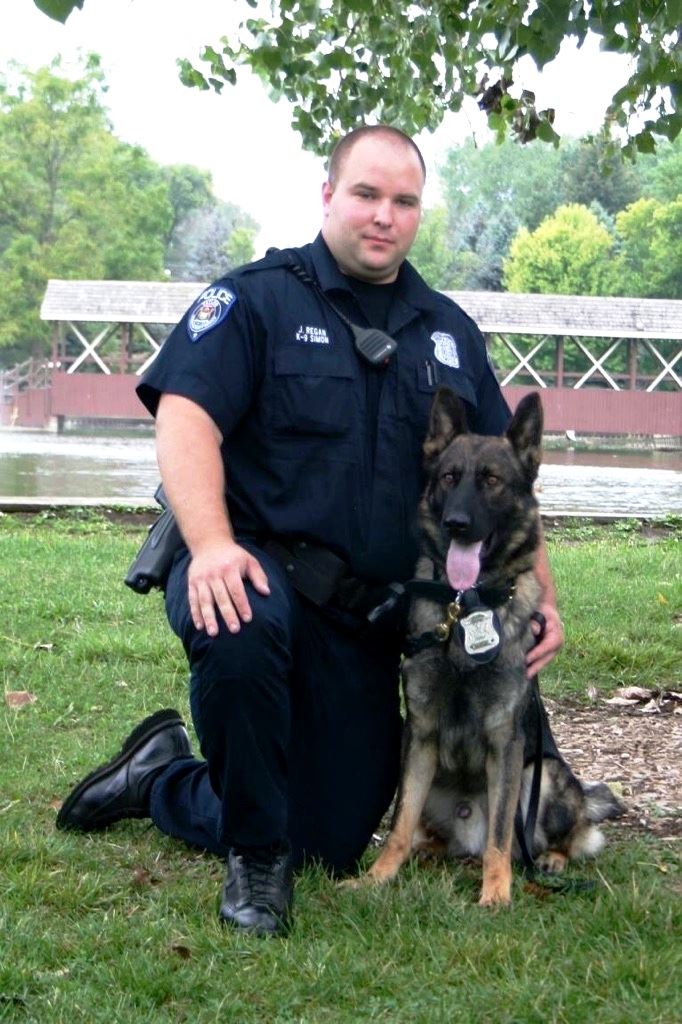 The dog’s sense of smell is over 400,000 times greater than a human being. For this reason, they are especially suited to the detection of narcotics. The dogs are trained to locate heroin, crack cocaine, cocaine, and marijuana. The dogs scratch at the location when they locate any of the controlled substance. They can locate small amounts as well as large amounts of narcotics. When the team locates narcotics, they can in most incidents, confiscate for forfeiture money, cars, and other valuables which are deemed proceeds from drug dealing. This money is used to further advance narcotic enforcement.

They can be used in two situations. Most often the canine team uses the dog’s smelling ability to track the path and apprehend the criminal that escaped on foot. Sometimes the team finds articles dropped by the criminal or establishes other investigative leads that can assist the detectives in their investigation. The canine team can also be used to locate lost children or adults.

Building searches are usually done when there is a burglar alarm, a building door is found open, or a window is found broken possibly from a person who broke into the building with the intent to steal property located in the building. It is dangerous for a police officer to search a building. The dogs are better equipped to locate a burglary suspect without putting police officers in danger. The handler warns anyone in the building to come out before sending the dog inside.

A dog can search a designated area faster and more thoroughly than an officer can. The K-9 teams do area searches to locate lost children, evidence, articles, or in some cases, deceased persons.

They are also trained in aggression control and article searches.