When Mayor Sollars was elected in November 2013, he became the seventh mayor in the history of the City of Taylor. Previous predecessors include Richard Trolley, S. Richard Marshall, Donald Zub, Cameron (Kim) Priebe (twice), Gregory Pitoniak, and the late Jeffrey Lamarand.

Before being elected as mayor, Mayor Sollars served two terms on the City Council. A lifelong resident and a 1992 graduate of Taylor Center High School, he became mayor after a highly successful business career as a partner with a trio of Romulus-based manufacturing firms.

Mayor Sollars has always been involved in his community. He has been a key member of the now-defunct Taylor Reading Corps; Taylor Conservatory & Botanical Gardens; Henry Ford Community College; Little League; Sons of the American Legion; and the Democratic Club of Taylor.

He is very active in raising charitable donations and volunteer causes. After reinstating the "State of the City Address" in 2014, all the proceeds from the event have been earmarked for organizations like the Taylor School Foundation for Educational Excellence, Penrickton Center of Blind Children and ChristNet. The annual luncheon is run through the Rotary Club of Taylor. Well over $10,000 have been raised through the program.

He is currently the chairman of the Downriver Utility Wastewater Authority, which represents the water interests of the communities of Allen Park, Belleville, Brownstown Township, Dearborn Heights, Ecorse, River Rouge, Riverview, Romulus, Southgate, Taylor, Van Buren Township and Wyandotte. Previously he served on the Planning Commission, Zoning Board of Appeals, Taylor Housing Authority and the Master Plan steering committee. 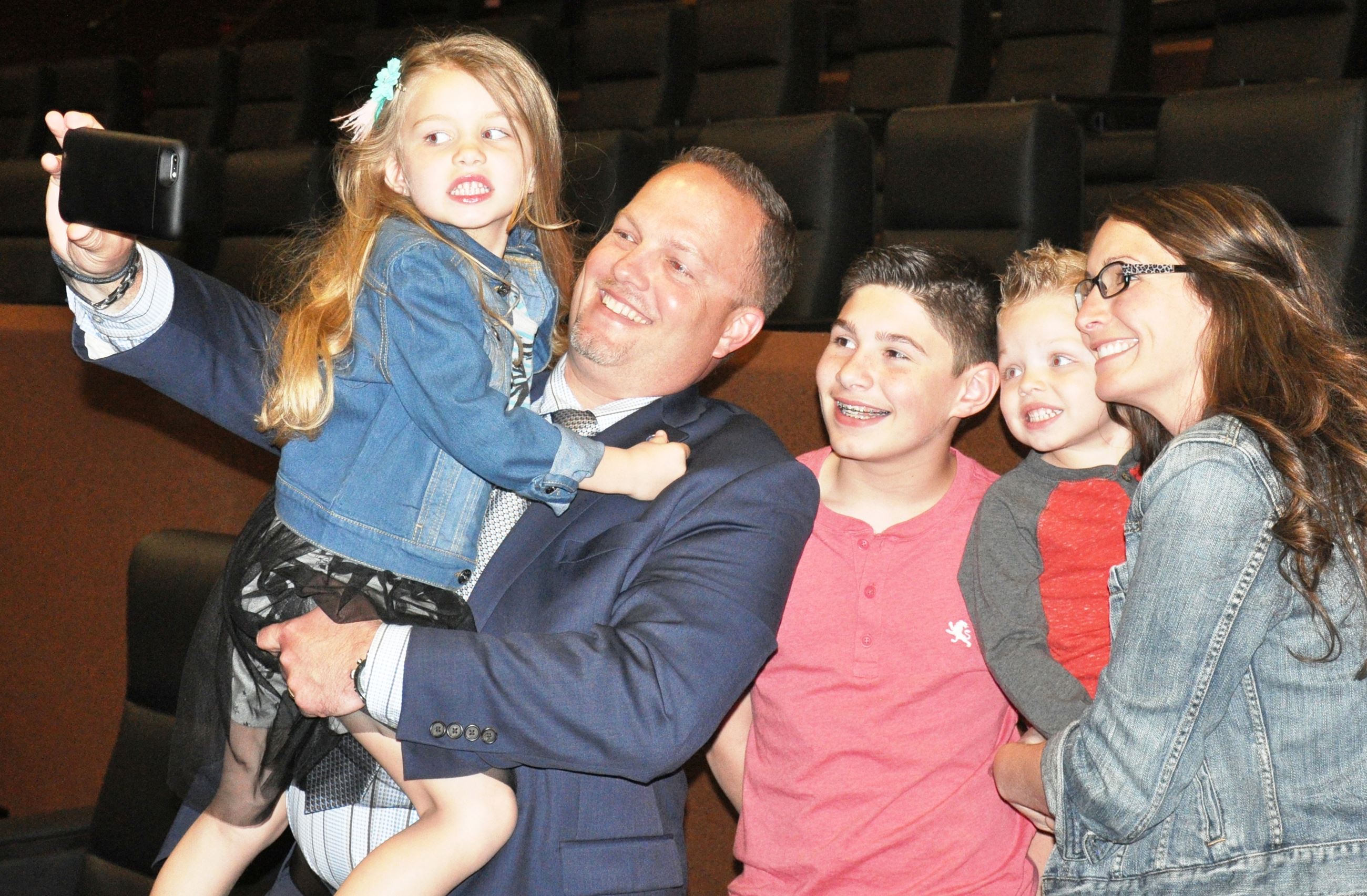