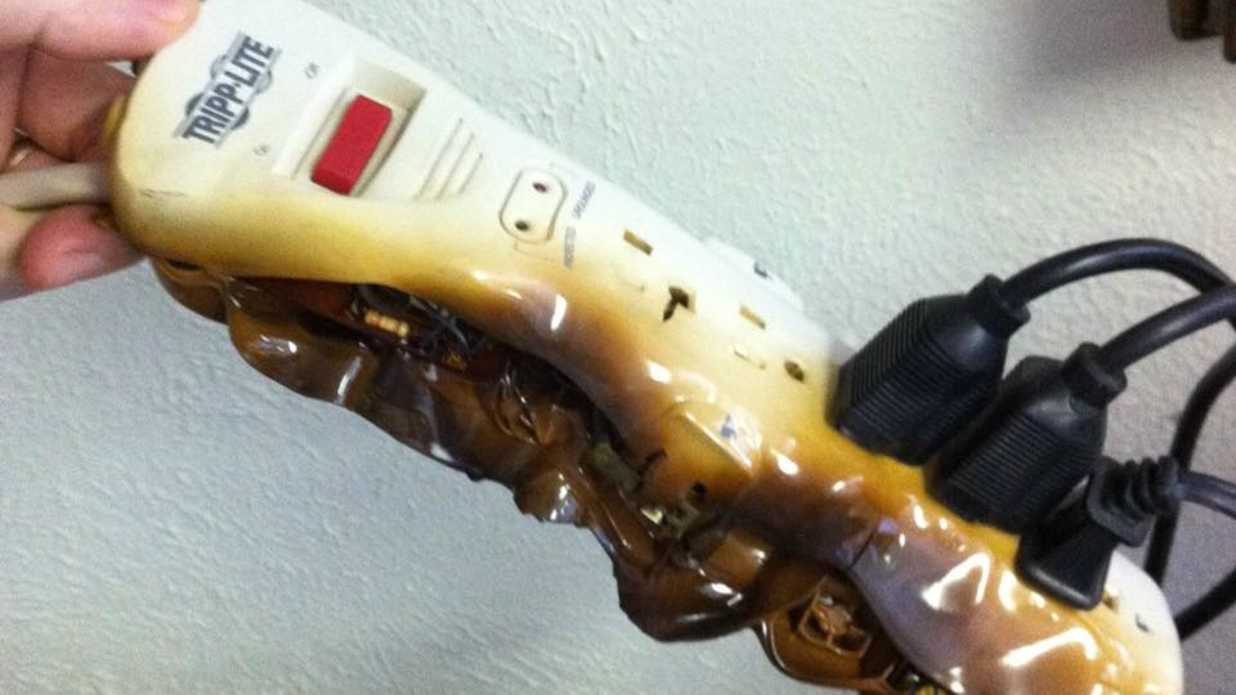 The National Electrical Code says that many cord-connected appliances should be equipped with polarized plugs have one blade slightly wider than the other and can only be inserted one way into the outlet. Polarization and grounding ensure that certain parts of appliances that could have a higher risk of electric shock when they become live are instead connected to the neutral, or grounded, side of the circuit. Such electrical products should only be used with polarized or grounding type extension cords.

Voluntary industry safety standards, including those of Underwriters Laboratories Incorporated (UL), now require that general-use extension cords have safety closures, warning labels, rating information about the electrical current, and other added features for the protection of children and other consumers.

In addition, UL-listed extension cords now must be constructed with 16 gauge or larger wire, or be equipped with integral fuses. The 16 gauge wire is rated to carry 13 amperes (up to 1560 watts), as compared to the formerly-used 18 gauge cords that were rated for 10 amperes (up to 1200 watts).