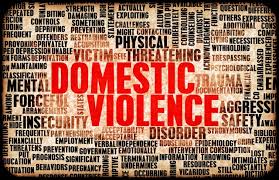 Who Makes Up The Unit

The Taylor Police Department has a separate unit devoted strictly to domestic violence and family matters. A detective, a Wayne County prosecutor, and a victim’s advocate work daily as a team to prosecute batterers and assist victims of domestic violence.

How to Report Domestic Violence to Police

If you are in immediate danger, call 911 or ask a neighbor to call if you are unable. If you are not in immediate danger, but wish to report the incident, call the Taylor Police Department non-emergency number, 734-287-6611, or come to the Taylor Police Department. This should be done as soon as possible after the incident to preserve evidence. You should also seek medical attention for any injuries you may have suffered.